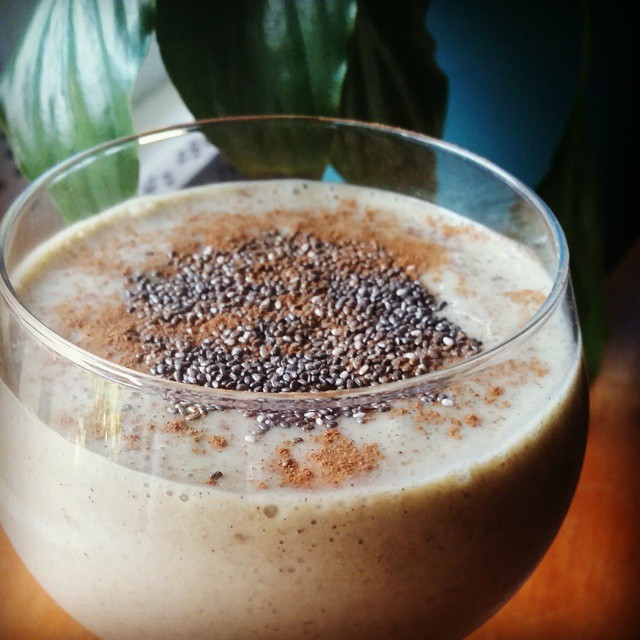 I’ve been feeling sick with a cold for the past few days, so this morning I decided to pack my smoothie with as many superfoods that I had left in the pantry and fridge in an attempt to feel better.  But before getting to the recipe, let’s back up a minute… What is so super about these so-called “super” foods?  And why do our bodies need them?

‘Superfood’ is just a fancy term that some clever marketing execs came up with to sell foods packed with vitamins and other nutrients vital to our survival, but they’ve been around for a lot longer than their recent popularity, and you’ve probably been eating some of them without even realizing their wondrous health benefits.  Before the advent of modern medicine, these foods, as well as other plants and plant byproducts (i.e.-honey), were the most widely available medicines on the globe, and today, there’s no reason that they can’t be effectively used for the same reason.  Including foods such as protein- and fiber-rich beans, green veggies like spinach which are rich in potassium and iron (especially important for all of the ladies out there), bananas super rich in vitamins and minerals, and omega fatty acid rich flax, just to name a few, ‘superfoods’ are available at most grocery stores and markets.

The superfoods that I put in this smoothie are bananas, flax, chia, and hemp (I plan on giving hemp it’s own post in the near future, so stay tuned!).

1/2 in. finger of fresh ginger

1 Tbsp. Chia seeds (**I get a 2 lb. bag of organic raw chia seeds for under $12 on Amazon from The Raw Food Company, which is truly an unbeatable price, as a 1 lb. bag of chia seeds retails for more than this in the grocery store**)

Add bananas, dates, hemp protein, ginger, cinnamon, and flax milk to your blender.  Blend until smooth, put in a glass, top with chia seeds, and enjoy!

Other things that I’m doing to feel better:

+Drinking jasmine green tea with a chunk of fresh ginger and honey (cayenne pepper and lemon are also a good addition for sore throats, and I’ll switch to this combo later on)

+Supplementing with 400mg echinacea capsules that I get from the health food store (which I take once daily year round, but increase to 2-3x/day when sick)

+Going to the health food store (I go to Outpost Natural Foods) later on to get zinc cough drops, some tea, salad mix, soup, and a baguette (or if I don’t feel well enough to do that, ordering some pho from a place nearby that does takeout) 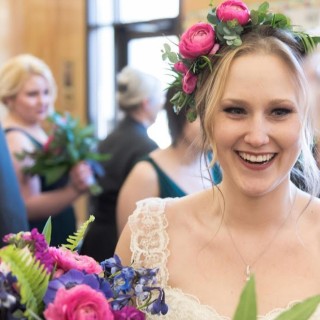